The World of Top-Flight Soccer Up-Close

Up to date news and information regarding top-flight soccer at all levels — from the USL and NASL development leagues to Major League Soccer and top global leagues.

You are at:Home»Focus»MLS»Youth Clubs Take MLS to Court

In an effort by American youth clubs to gain compensation for players succeeding in professional leagues — a commonplace in other nations — the Dallas Texans, Crossfire Premier, of Washington, and Sockers FC of Illinois, have filed a class-action lawsuit against the MLS Player Union (MLSPU), and Clint Dempsey, DeAndre Yedlin, and Michael Bradley, successful players who were developed by these three youth club, respectively.

The three clubs charge that the MLSPU is threatening to interfere with negotiations with U.S. Soccer and the MLS to establish a training compensation system in America. The complaint, filed in federal court in Texas states:

“This action arises from the threat by the MLSPU on behalf of, and along with the individual Defendants, to bring an antitrust suit against the U.S. Youth Clubs for attempting to obtain solidarity fees and training compensation from professional soccer clubs arising from international player transactions in accordance with the Regulations on the Status and Transfer of Players (“RSTP”) of the Federation Internationale de Football Association (“FIFA”) (Ex. A).”

The three clubs are seeking judgments that would allow any U.S. youth club to collect fees for the international transfer of American players — mandated under article 21 of FIFA’s Regulations on the Status and Transfer of Players — as well as arrange a domestic compensation system with the U.S. Soccer Federation and American professional leagues, including MLS.

“It is unfortunate and sad that these supposedly non-profit organizations have chosen to sue us,” said Dan Kennedy, a member of the Players Union’s Executive Board in a statement released on the MLSPU website, mlsplayers.org. “The Players Union is the players’ organization, and this lawsuit is frivolous and untimely.”

“The FIFA system that these clubs are seeking to exploit would be immensely damaging to the development of soccer in the United States,” said Bob Foose, executive director of the MLS Players Union. “By filing this lawsuit against all players even before FIFA or U.S. Soccer has acted, these youth clubs have revealed their true colors. Their focus appears not to be on the development of players, but instead on ensuring themselves a piece of the action when a player makes it professionally. Parents should take notice. We will aggressively defend ourselves, our members and all players against this baseless suit.”

According to the complaint, the three clubs believe they are owed compensation from the international transfer of several players, specifically Dempsey, Yeldin, and Bradley. Dempsey, an MSL star with the Seattle Sounders, previously spent time with Fulham and Tottenham Hotspur of the English Premiere League; Yeldin has played for Tottenham and Sunderland; and Bradley has played for SC Heerenveen in Denmark, Borussia Mönchengladbach of the German Bundesliga, and Chievo and Roma of Serie A in Italy before signing with Toronto FC of MLS.

However, in an early July report on ESPNFC.com, Foose said the training compensation and solidarity payments would create “a significant anti-trust risk for the federation,” as well as claiming they would make it difficult for players to land opportunities with clubs overseas, calling the payments “a tax” on their transfer. Conversely, the clubs believe they are simply entitled to the same consideration other youth clubs around the globe are afforded as stated in Article 21 of FIFA’s Regulations on the Status and Transfer of Players which states “If a professional is transferred before the expiry of his contract, any club that has contributed to his education and training shall receive a proportion of the compensation paid to his former club (solidarity contribution).”

“The training compensation and solidarity fees sought here by U.S. Youth Clubs is paying for past fee scholarships to create more fee scholarships, and lower fees for existing soccer players. Everyone in U.S. Soccer but MLSPU views adherence to the FIFA RSTP (Regulations on the Status and Transfer of Players) as a method to bring revenue into the U.S. youth soccer system, both amateur and professional, to open up soccer to all potential players from all economic backgrounds,” reads a statement issued by the three youth clubs. “The U.S. Youth Clubs do not believe that these rules violate U.S. antitrust laws. The MLSPU simply disagrees with this specific rule of the FIFA RSTP and policies behind it, and holds its antitrust sword over the heads of anyone who would seek to enforce the international FIFA RSTP or implement some form of it within the U.S. The MLSPU position here is isolationist, regressive and limits the progress of U.S. soccer for both women and men.” 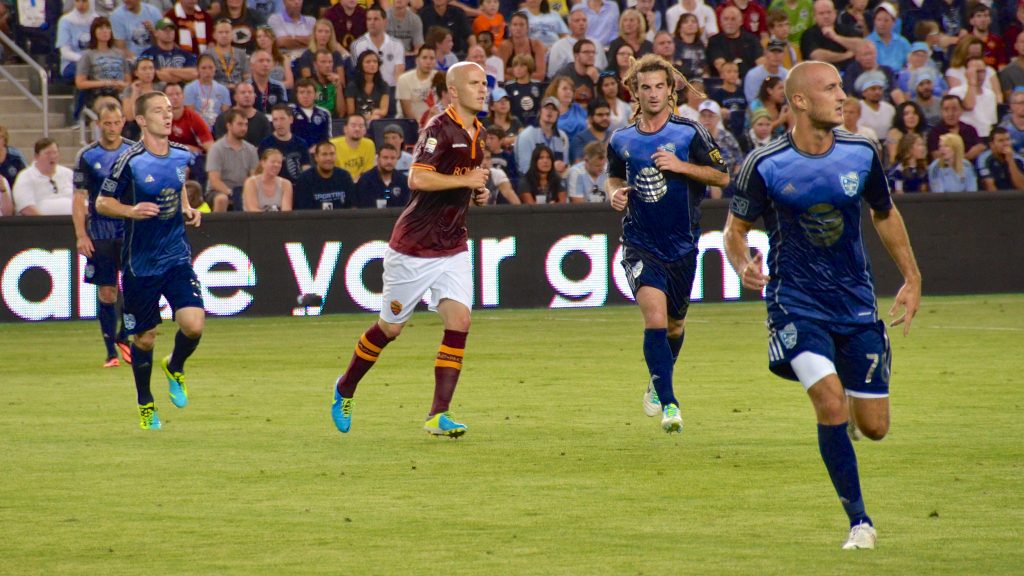 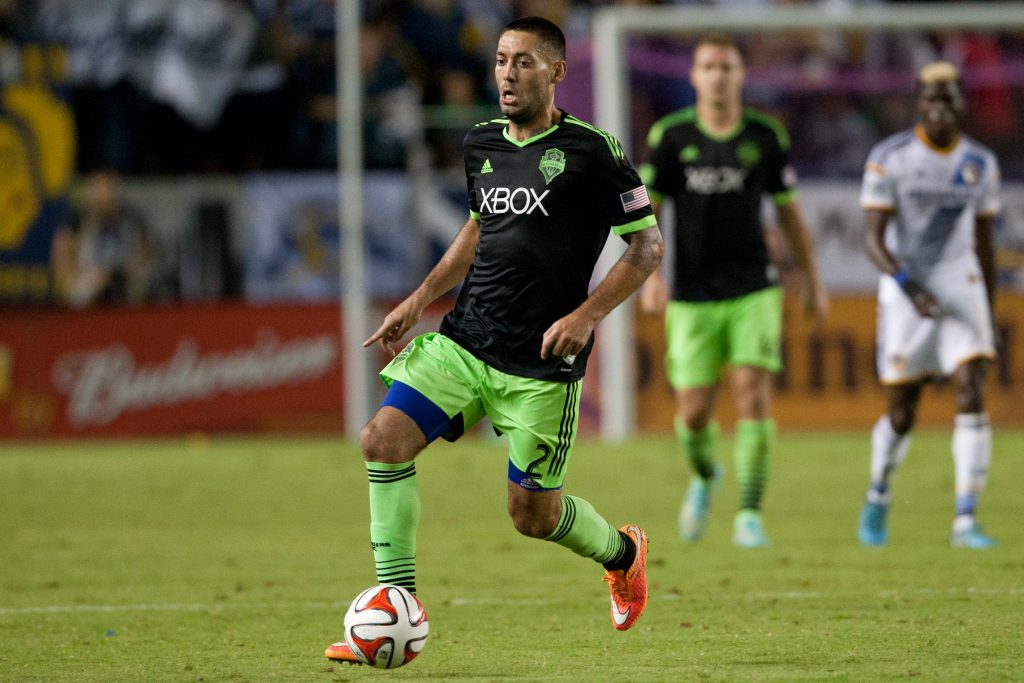